Re-Read 2015: Harry Potter and the Deathly Hallows by J.K. Rowling 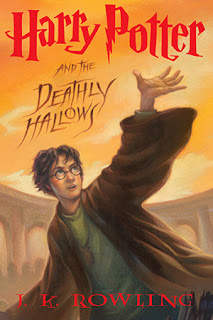